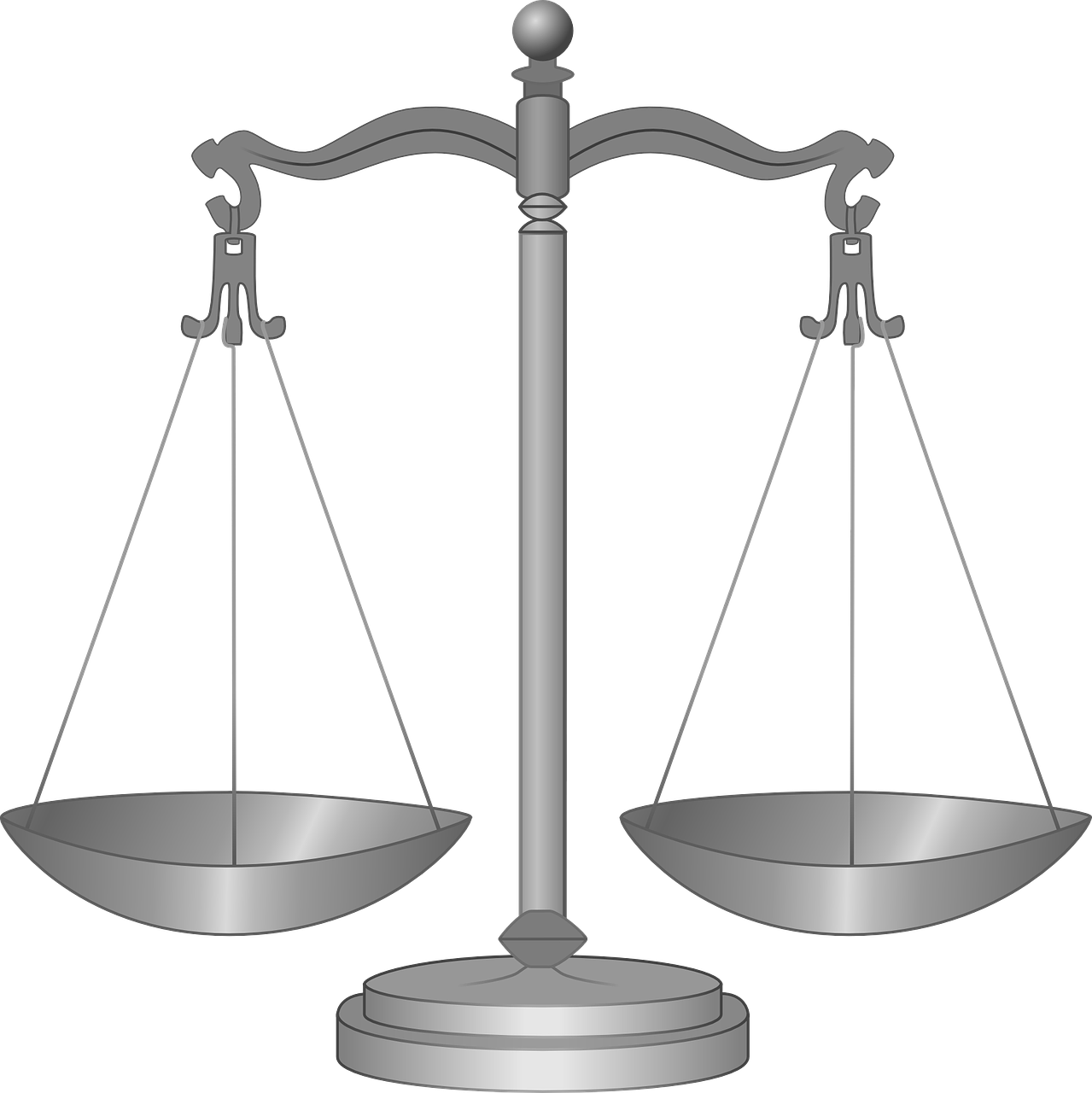 No Comments on Asset Allocation for the Cryptocurrency Investor 0

This website is about passive investment and this article discusses asset allocation for the cryptocurrency investor. In the normal markets for equities and bonds asset allocation for the passive investor is an easy task and I have previously blogged about it here. After your investment portfolio is sufficient for your needs you may wish to invest up to 5% of your assets in exotic investments. Crypto-currencies certainly fall into this category because you might easily lose all your money due to theft, fraud or government regulation.

Liquidity is the ability to buy or sell an asset without moving the price. For the average investor it is probably the most important characteristic of an investment because we want to get our capital back if we need it. High liquidity is the goal of all crypto-asset classes and it dramatically lowers the risk to the investor. It could be argued the the Bitcoin investor suffers a lower risk than an investor in a conventional real-estate trust because if the market turns against him he can sell, whereas the trust will block exits for the duration of the crisis.

There are several classes of crypto-assets which in order of liquidity are,

Crypto-currencies are blockchain applications that allow users to store and transfer value (money) each blockchain has its own “Coin”.  Bitcoin was the first coin and remains the most important. It is traded every day on exchanges and in peer-to-peer markets. For this reason it is is its own asset class.

Although Bitcoin was the first coin other coins have been created with their own unique selling points. These “alt coins” include Ethereum, Litecoin, Dash and many others. The top 30 coins are very liquid and traded on many exchanges.

Tokens are very like Coins but they don’t have their own blockchain. Who owns them is recorded on a Coin’s blockchain. For example, the Ethereum blockchain makes it very easy for a software developer to create a token and manage it. When you want to buy or sell a token you must pay for the transaction using a small amount of the coin from the parent blockchain.

Tokens can be used in many ways, for example you might sell shares in a shopping centre (a “security token”) or the right to use a marketplace (a “utility token”). I think that in the long term there will be few Coins but they will support hundreds of thousands of tokens.

Some tokens ares very liquid but most are only traded on a few exchanges. An example of an investment quality token is C20 which is on the Ethereum blockchain and traded on three exchanges.

The third crypto-asset is the Initial Coin Offering. Many start-ups and some existing companies are choosing not to raise money by the conventional venture capital route but to raise money from the public by selling Tokens or exceptionally, Coins.

I have included these a separate asset class because at the time of investment the coin is not liquid. The founders promise to list the coin on exchanges as soon as possible. In my opinion the vast majority of ICOs today offer little to the investor however, for as long as the “greater fool” model of investment holds it will be possible to make money from them. I think that during 2018 we will see ICOs begin to self-regulate and they will be useful addition to the investment landscape.

An example of a good ICO is restartenergy.io.

Each of the asset classes has its own risks and benefits. Passive investors want to be exposed to an asset class with the minimum amount of effort because we would rather spend time doing other things (such as writing blogs) than staring at trading charts.

It may seem odd for a passive investor to choose an actively managed fund for ICOs but it is necessity because it would not be possible to have a passive fund. Purchasing ICOs requires a lot of effort because you fulfil KYC and AML regulations and read the prospectus. It makes sense to pay a small management fee to have someone else do this for you and then spread your investment across the market.

In the cryptoverse we measure investment performance against Bitcoin. This asset allocation hedges